Power & Prestige is a game for 2-6 players about competing powers in central Europe in the 18th century. Each player as the leader of such a power has to strike a balance between military expenditures, investments into the economy and accumulating prestige.

Most importantly, the player with the most prestige will be able to choose his allies! Being in the more powerful alliance is usually the key to victory. Thus players are faced with the dilemma of either increasing their power or their prestige. 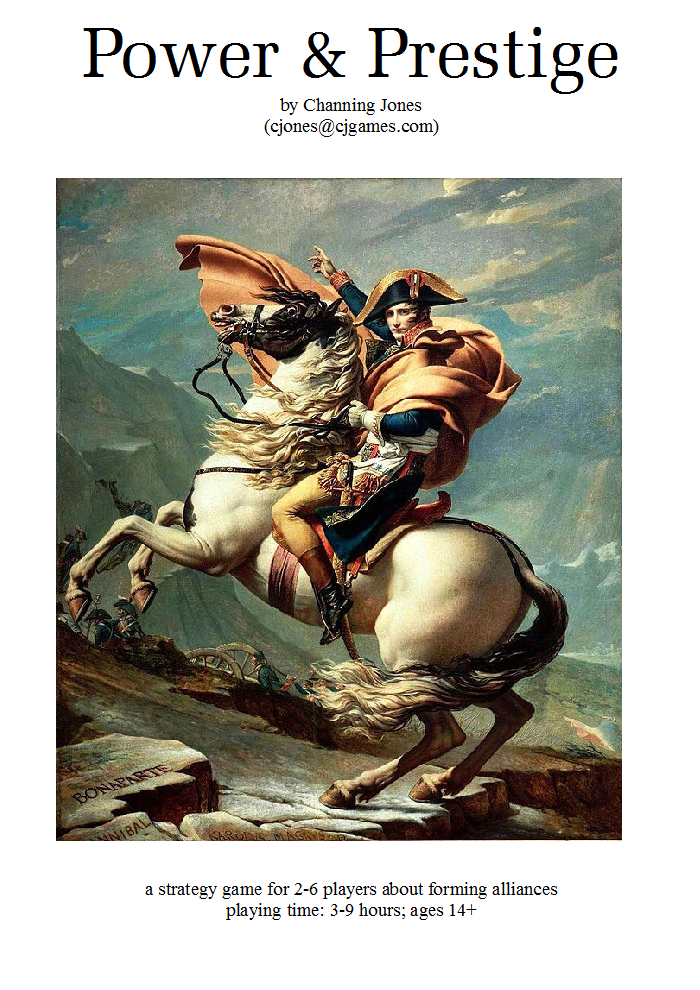 Player’s belong to one of two large alliances which are at war with each other. So a large military force is usually needed, either to attack or to defend.

There are three different types of troops units in the game: infantry, cavalry and artillery. Each has unique abilities and can counteract one of the other two types, so that you will usually need a balance of all three types.

The game is played a number of “years”. In each year there are four rounds (“seasons”) during which the alliances take turns moving their troops and fighting battles. At the end of the year player’s do their economic activity. This includes collecting taxes, trading goods, constructing buildings and raising new troops. At the very end of the year the alliances may change! 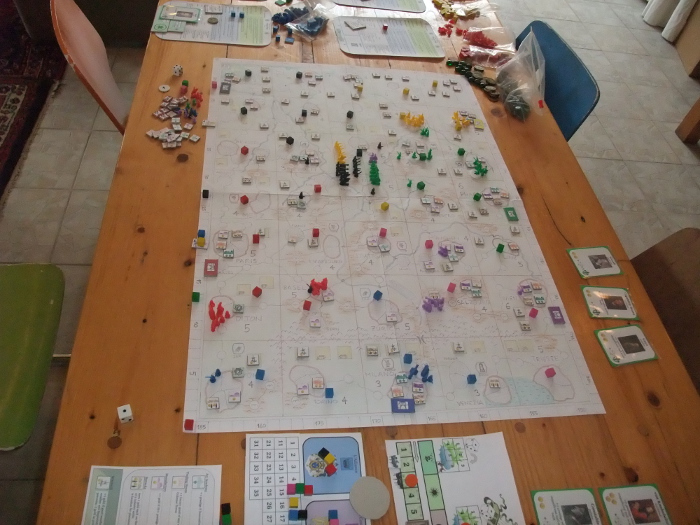 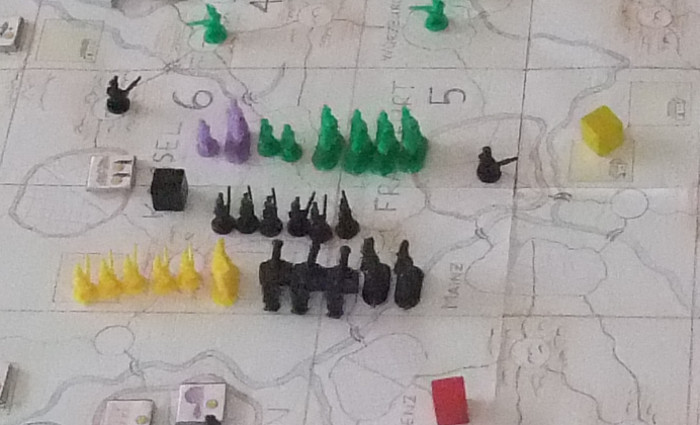 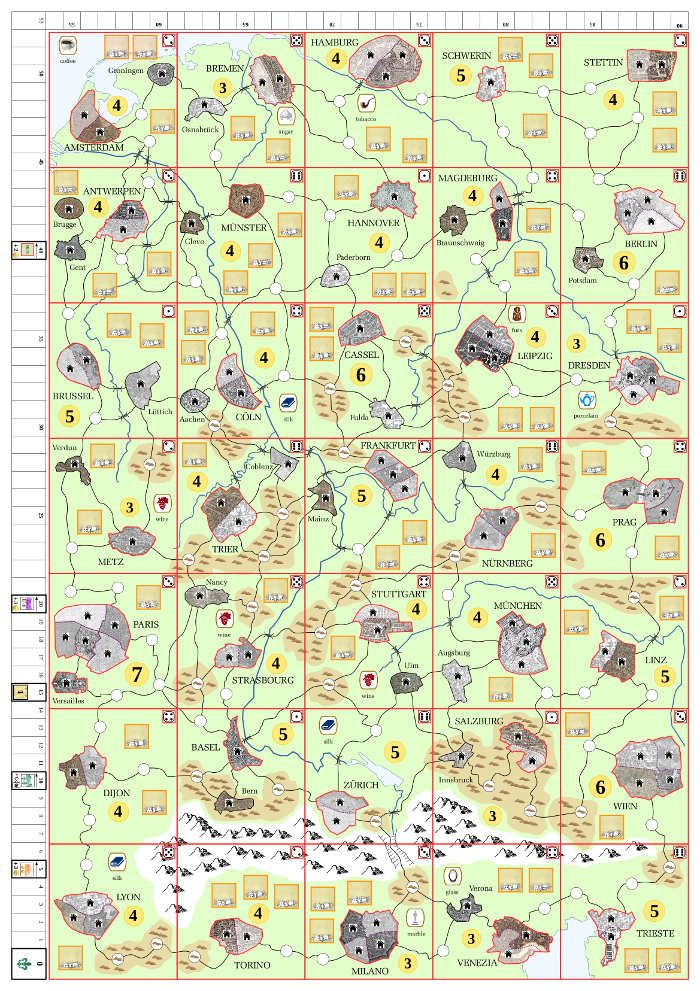 You can download the rules and some of the central components of the game here: