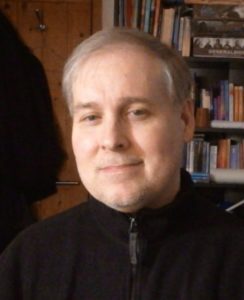 In early 2006, I then had a great shift in my worldview. I changed my mind on many subjects, including: paranormal phenomena, UFOs, spirituality, and the nature of consciousness.

For a long time afterwards, I continued researching these topics, sometimes for hours each day. I published some of my results and conclusions regarding spirituality in my now former blog www.spiritualcosmos.com.

Note: I accept and respect that everyone can have their own perspective and beliefs.

This also led to several years of me joining the esoteric community and becoming somewhat active politically. I participated in various protests and events, for example a presentation at the European parliament in Brussels in 2008 showing evidence to support a new investigation into a certain event.

event at EU parliament in 2008 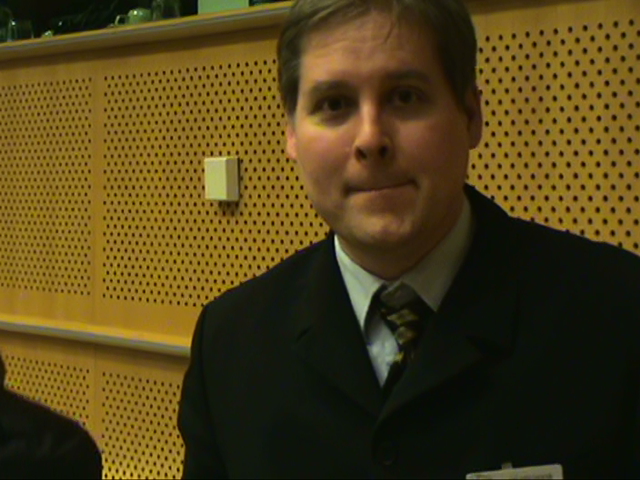 One of the most fascinating events I participated in was a UFO watching seminar by Steven Greer where I went to Mount Shasta, California and watched UFOs in the night sky as well as seeing a bright orb of light in the trees and experiencing many unusual synchronicities. It was very nice to actually experience these unusual phenomena firsthand. 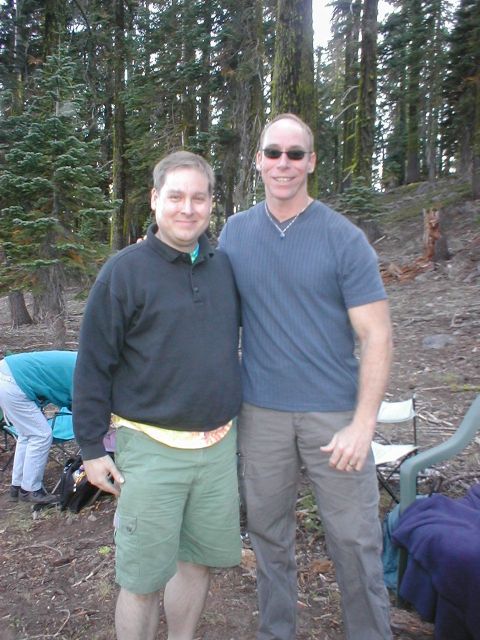 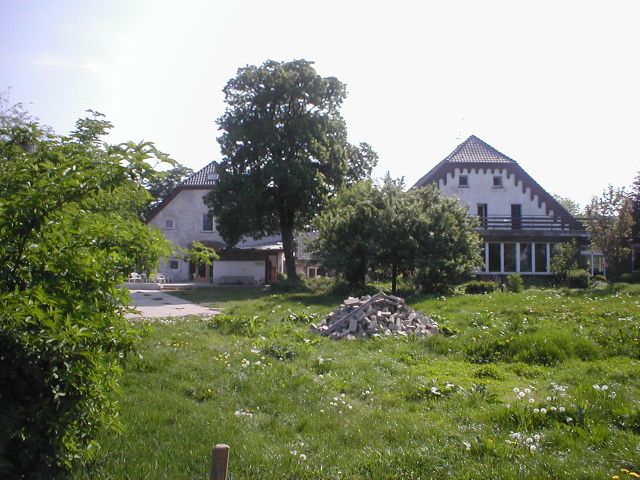 Politically, I started doing less traveling now, but I still was active online, supporting presidential campaigns in 2008 and 2012.

After several years of developing board games (I now have about 15 prototypes), I am also now getting more involved in that space by participating in game author seminars and fairs. For a while, I also took up a part-time online job doing marketing for a game parts company.

In some of my prototypes, I have used what I have researched for an unusual theme or backstory, which is not necessary to know in order to play or enjoy the game though.

Creating great and enjoyable games is still my primary intention in any case. 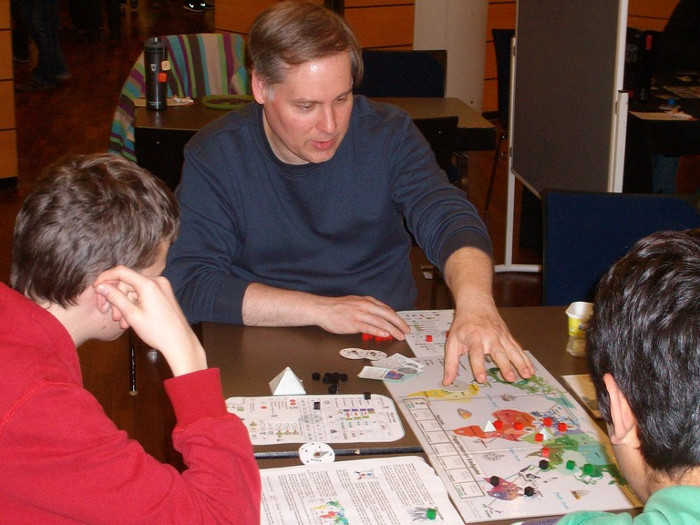 me at Ratingen game fair 2015 explaining my prototype

The second crowdfunding attempt in September 2020 was successful with a 212% funding rate.

Production of the game was completed in October 2021.